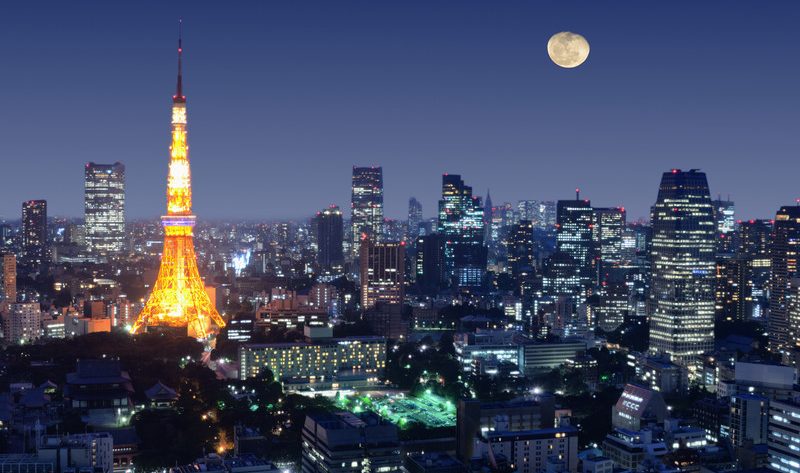 Chris grew up the son of an Anglican priest in a city in Saskatchewan originally founded as a temperance colony. At the time he started drinking as a teenager, there were a lot of legal restrictions with respect to alcohol—a legacy of the temperance movement. When he went to Japan in 1985 as an exchange student, he found a society that was much more permissive about drinking than was Canada at that time. In Japan, it seemed liquor was everywhere. One could purchase beer from a vending machine for goodness sake! Needless to say, Chris found Japan to his liking.

After spending some time back home in Canada, Chris returned to Japan as part of the Japan Exchange and Teaching Program, Chris’ drinking was not yet out of control though by his own confession, he was drinking ridiculous quantities. While in law school, he tried to stop drinking completely, but this brought on an intense anxiety that was only relieved with a return to drinking. In time, everything began to fall apart and after yet another blackout, he reached bottom and found himself at an English speaking AA meeting in Tokyo.

Chris now attends the Freethinkers AA Meeting in Tokyo, which began in 2010 with just a few regular attendees at the Franciscan Chapel Center in Tokyo on Friday evenings. After the time was changed to Tuesdays at 7:30 in 2012, the meeting became more well-attended and came into its own as a freethinker AA meeting. Chris says that in the early days, there was a struggle to control the meeting format because visitors from outside of Japan would come to the meeting and claim that it’s not how AA is done. However, these days the group has a solid base of non-believers and international non-believer visitors frequently attend.

Today, Chris feels his recovery is more solidly grounded since finding secular AA. He’s much more comfortable with himself and almost never experiences any anxiety. Talking to him for the first time, it was obvious that he is a happy person with a great sense of humor. Our conversation took some interesting twists and turns and I hope it makes for an enjoyable podcast.