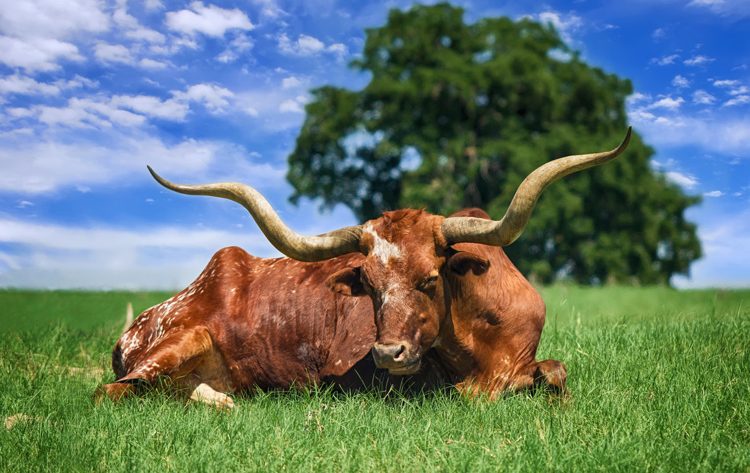 Episode 32: Mark C: Recovery, Holy Wars and Doubling Down on Honesty and Tolerance

Last week we published Mark C.’s story in which he described from his own experience, the insidious progression of alcoholism and the challenge he faced as an atheist in AA. Today, we are posting a podcast that goes into more detail with what Mark describes as a “holy war” at his home group, and how he learned to fight it by doubling down on honesty and tolerance.

There’s no need to go into Mark’s story here since we just published it last week, but if  you haven’t read it, you really should check it out: My Story: Progression and Surrender. Instead, I will share my thoughts with you about our conversation, and the overall experience of putting together a podcast.

One thing in particular that I learned from the process of recording podcasts, is that I’m not very good at listening to people. I’m now almost hyper-aware of this liability, and I work very hard at improving my listening skills. After recording a podcast, I may spend anywhere between two to four hours or more with editing, and when I do this, I pay extra careful attention to every aspect of the conversation. Though, I may over analyze my own inadequacies as an interviewer, I also really get to know the person I interviewed. I feel a connection to each and every person with whom I’ve recorded a podcast, and their stories are still with me.

I also learn a lot from the people I interview, and I certainly learned from Mark. I found his description of the first four chapters of the Big Book as an argument from Bill Wilson for belief in a sobriety granting God to be very interesting. It was also fascinating to look at Chapter Four as Bill Wilson taking on the role of Christian apologetic, trying to close his argument for belief in God. Of course he failed, and as Mark pointed out, every argument was built on a logical fallacy.

What really amazes me, is that when I read that chapter as a newcomer, I really tried to keep an open mind that I could have a relationship with God, and even if I no longer believed it, I was still deluding myself and mouthing the words for decades. Wow!

Mark pointed out, that it would be surprising if that didn’t happen, and I know he’s right. Growing up as an army brat and moving from place to place, I learned at an early age how to make myself fit in to whatever place or culture I might find myself. That’s what I did in AA. I adapted the AA way. I don’t regret it, because it got me sober, improved my life and put me on the path to where I am talking to people like Mark, and writing a blog post about it. What an incredible journey! However, there are far too many people out there who walk away from AA, simply because they don’t want to adapt. They don’t want to adopt someone else’s belief system. We need to stop trying to convert people!

I admire Mark for  having the courage of his convictions. Bill Wilson certainly wasn’t planning on a Mark C. when he wrote the Chapter to the Agnostics. Mark came to his position of atheism only after deep and careful thought and study. It was a long, slow process, and once he made up his mind, the Chapter to the Agnostics had to look awfully silly—as it now looks to me.

Mark stays in traditional AA and he doesn’t back down from conflict when it’s necessary, but it’s conflict armed with honesty and tolerance.

This is another really interesting podcast. I found myself listening to it a couple of times because I found Mark’s intelligence so compelling. I think you will like this one too.

Episode 32: Mark C: Recovery, Holy Wars and Doubling Down on Honesty and Tolerance