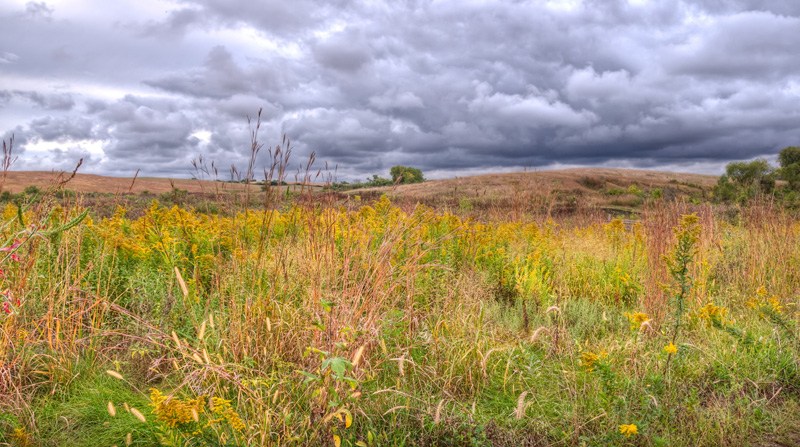 Telling one’s story can be daunting. While sharing at meetings, I have felt pressure to make my life sound completely awful so there could be a wonderful chance to praise AA and the steps at the end. Others times I found myself denying certain facts about my drinking out of embarrassment.

Telling one’s story can be daunting. While sharing at meetings, I have felt pressure to make my life sound completely awful so there could be a wonderful chance to praise AA and the steps at the end. Others times I found myself denying certain facts about my drinking out of embarrassment.

Being involved in secular AA has allowed me to be more authentic and true to myself and not have as much concern about what others may think about my story. In the past, I have feared people might not find me to be a REAL alcoholic because I did not have delirium tremens. Although my bottom might not have been as bad as some, it sure felt horrible to me. What I learned early on in my first AA meetings is that while our stories may differ significantly, we meet at the level of how we felt about our drinking.

Much of my drinking life entailed drinking, recovering from drinking and feeling preoccupied while planning my next drinking binge. Over time my legal and emotional problems worsened to the point that it felt impossible to ignore my abnormal relationship with alcohol.
During early concerns about my drinking, I would try a month without alcohol to prove I could go without, and then when I would accomplish my goal, I would start drinking again and say to myself, “See, that wasn’t so hard. You’re not an alcoholic if you can go 30 days without.” Later it would be two months without alcohol.

Each time I accomplished my goal, I would add alcohol back to my life while telling myself I was going to take it easy this time. Sooner than later I would feel worse emotionally and “bad” things would happen, and I would wonder, “What happened to my resolve?”

Looking back with a clearer perspective, alcohol ruled my life in many seemingly subtle ways. It determined with whom I was friends, what my hobbies were and weren’t, how often I saw my family, whom I dated, and what classes I chose to take in college. I could go on and on. In my adolescence, alcohol allowed me to be me—it enlarged my life and allowed me to feel comfortable and let the real me out.

Eventually, as I continued to lean on alcohol, my life and world grew smaller and smaller. Taking out alcohol and learning to lean on others and faculties outside myself has allowed me to grow greatly as a human being. You help me continue to not drink and to not forget that alcohol and I do not mix well. I have many mixed feelings about AA in general, but I think the community aspect is wonderful and at a minimum AA helps one identify having a problem. If all that comes from interaction in AA is a solid Step One, then that is just fine by me.

Thank you to the secular AA persons who may read this—you have helped my recovery in ways you will never know. You have made it OK to be myself and still be an AA “member.”