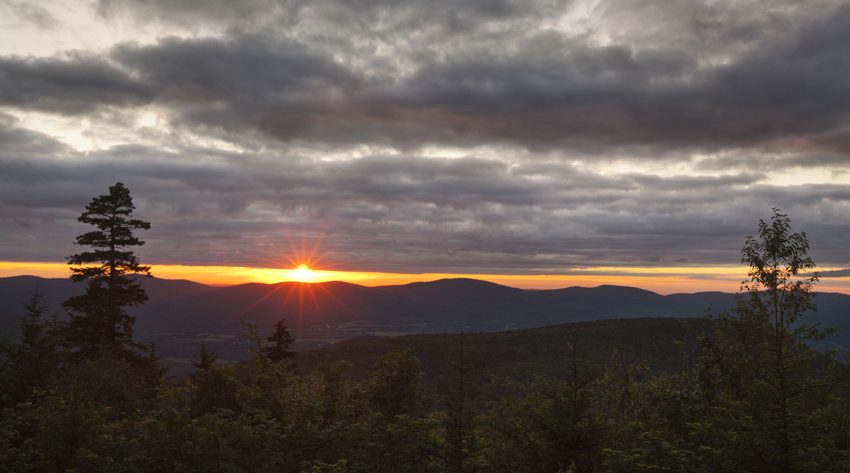 Jennifer grew up in an alcoholic home and had all the characteristics of an alcoholic before she even had her first drink. An Alateen at 13 and a member of Alcoholics Anonymous at 15, it was the 1980’s when she first got sober. This was a time when young people’s groups were flourishing and she felt right at home in AA. During the next 16 years, she went to meetings and was active in the Fellowship. Eventually, though, she drifted away from attending meetings and after several moves around the country, she put AA behind her. Seven years later she had a glass of wine and was off to the races.

Returning to AA was humiliating. Knowing the hard work involved with getting sober, Jennifer was never-the-less undeterred and she embraced recovery with all she had. Today, her focus is on the actions we take in AA and the process of the 12 Steps as she understands them. She also attends Al-Anon, which is a vital component to her recovery. She values Al-Anon’s more gentle approach, and she appreciates their updated and varied literature.

In this podcast, Jennifer shares how her understanding of the Steps has evolved, and how the inventory process helped her to question her own beliefs, leading her to a secular approach to the program. She also revisits the time when she was living in Oregon and experienced a more dogmatic approach in the rooms. She recalls becoming angry when people insisted she would eventually “come around,” and how she overcame that by learning to create the Fellowship that helps her and then went on to help start the We Agnostics group in Bend, Oregon.

Although Jennifer describes the program as experiential, she also thinks and questions and learns from other people. Though her sponsor is a believer, Jennifer doesn’t find that to be a problem. When her sponsor suggests that Jennifer pray about something, she asks herself how she can shift her perspective to define things in a way that makes sense and applies to her. She enjoys learning from how other people practice the program regardless of whether they are a believer or not. She can learn from anyone.

Thank you, Jennifer, for sharing your journey with us. 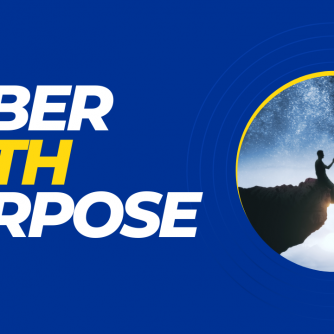