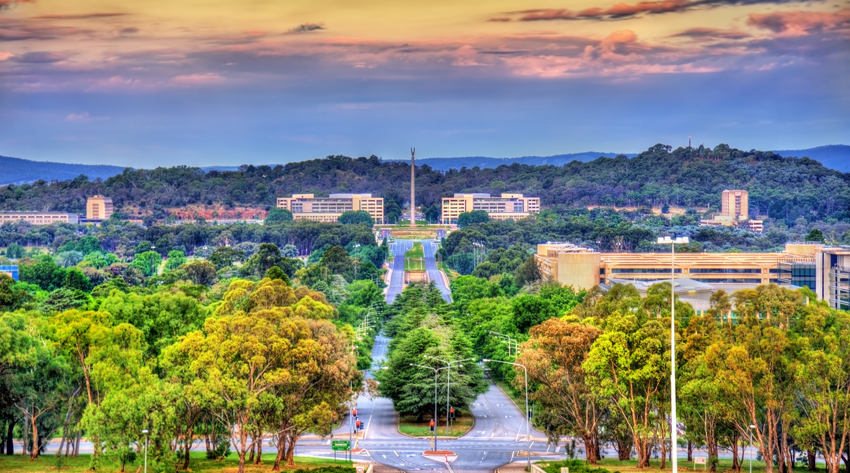 In this episode, we meet Justin M. from Canberra, Australia. Justin started drinking late in life as a way to cope with an unhappy marriage, and over a nine-year period, alcohol began to completely take over. Eventually, he was in such bad shape that he had to be medically detoxed. After detoxing and on his third day out of the hospital, he was taken to an AA meeting that suddenly changed the trajectory of his life.

It was a men’s meeting and the topic was shame—a topic he knew well.  In a great release of pent-up emotion, Justin broke down in tears as he shared his shame with the group. Soon, he was surrounded by others who embraced him and comforted him with love, acceptance, and compassion. Ever since that meeting, it has been Justin’s wish to reciprocate by providing the same love, acceptance, and compassion to others.

As Justin continued going to meetings, the religiosity of AA became more of a problem and it was getting in the way of his desire to give back. Still fairly new to sobriety, Justin sought the advice of some longtime AAs about starting a secular AA meeting. They all told him that they have been interested in doing that for some time, but they needed someone who could make the necessary commitment. They suggested he find about six people who would be willing to support the meeting for at least three to six months. Once he had assembled that group, then he should start the meeting.

Justin followed their advice and today there are two secular AA meetings in Canberra. There is a meeting on Friday night at 6:30 and another at noon on Saturday. Both meetings are well attended and doing great.

Justin believes that secular AA will increasingly fill an important need as the demographics continue to change with more people identifying as not holding a particular religious belief. In Australia, the demographics are moving quickly in this direction with some 30% of the population no longer adhering to a religious faith.

Today, there are five secular AA meetings in Australia. There are two in Sydney, two in Canberra, and one in Melbourne. Knowing some of the people involved in those groups, it would not be surprising to see the number of secular meetings continue to grow in that country.

Aside from helping to start secular AA meetings, Justin is also carrying the message of secular AA through a new podcast that he is launching called the We Agnostics Podcast. It will be an interview-style podcast featuring secular people in recovery sharing their stories. The catchphrase for the show is “we believe in recovery.” He already has a few episodes recorded and he’ll begin posting soon.

I’m looking forward to the podcast and following every episode. It’s great to have a growing secular AA podcast community and a friend on the other side of the world to exchange ideas and provide support to one another.

Thank you, Justin, for agreeing to participate in this podcast. It was nice to finally meet after following you on Twitter these past few years.