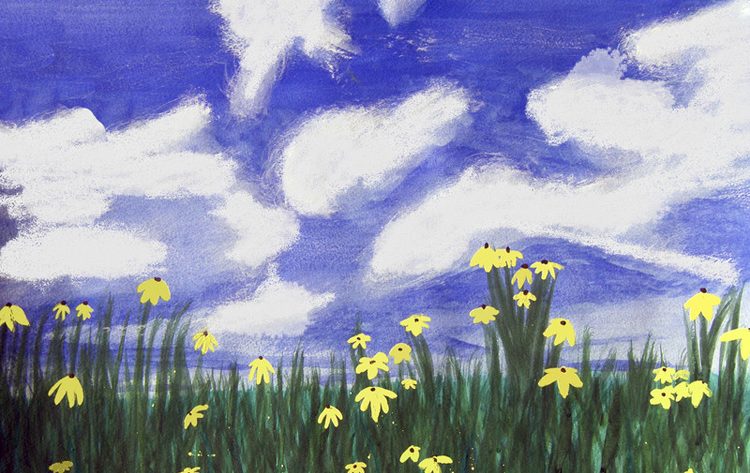 Episode 8: A Talk with Holly

Perhaps our greatest asset for helping others is our past, our stories of recovery, and in this episode Holly D. from Orlando, Florida shares her story with us. Like many of us, Holly’s drinking and life was out of control before she could even get it off the ground. While some recount what they lost through drinking, Holly was never able to make a start atf attaining those things. There was nothing to lose, materially anyway.

A life-long atheist, Holly didn’t have a problem with the “god talk” in AA. Things were so bad for her that if believing in God would help, then she was willing to believe, and she gave it a good try, but even her best efforts with religion couldn’t produce the faith in God that so many in the rooms say we must find. Finally, after a call to her local Intergroup, she learned about an agnostic AA group in Orlando, “Our Mostly Agnostic Group of Drunks”, or OMAGOD, and this changed everything.

At OMAGOD, she met others who not only shared her experience as an alcoholic, but also had in common with her a secular worldview. Relieved that she found a home in Alcoholics Anonymous, she gained confidence to become comfortable at any AA meeting while remaining true to herself and her beliefs. Today, Holly continues to learn about herself as she works at emotional sobriety. She believes in making meetings and she’s a regular at OMAGOD online meeting at InTheRooms.com.

I’m glad to have had the opportunity to meet Holly and to hear her story, and I’m grateful for her willingness to share it with others through this podcast. I hope you enjoy listening to this conversation as much as I did participating in it.

Holly D. currently resides outside of Orlando, Florida with her significant other Zack, and cherished rescue dog Carl. She has been sober since July 26, 2010 and her home group is Our Mostly Agnostic Group of Drunks aka OMAGOD in Orlando.

Episode 8: A Talk with Holly