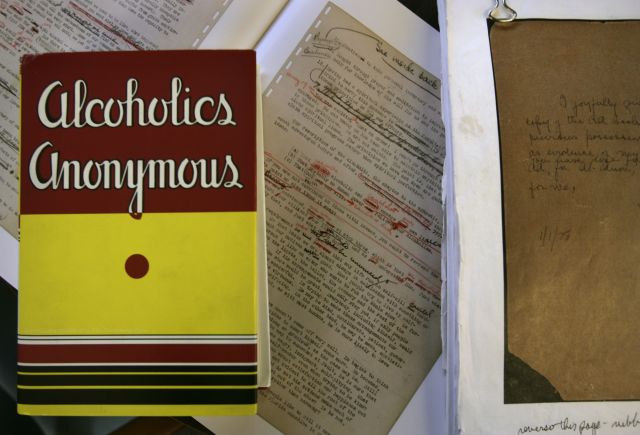 Episode 25: Changes to the Big Book an Interview with Jerry F.

This November at WAAFT IAAC, Jerry F. from Gilbert, Arizona will give a presentation about ongoing changes that have been made to the Big Book, and how he was able to get the General Service Conference to take up the issue with AA World Services, ultimately resulting in a revision to the fourth edition. This is a story with a little bit of everything. It’s an AA history story, it’s a lesson in General Service, and it has all the mystery and intrigue of a detective story. When Jerry first told me about this, I knew it would make for a great podcast. He was kind enough to oblige and to give us all a preview of what he will be presenting in Austin this November.

The story began shortly after Jerry was getting sober and his sponsor had him read the Big Book, and as he read it he came upon this passage on page 114 in the third edition:

Since this book was first published, AA has released thousands of alcoholics from asylums and hospitals of every kind. The majority have never returned. The power of God goes deep!

This would seem to suggest that the Big Book wasn’t a static text, frozen forever in time, but it was a fluid document with updates made to subsequent printings and editions. In this instance the book has clearly been changed since the first printing, yet Jerry was always told by his sponsor and others that there were never any changes made to the first 164 pages, and the written statements from AA World Services would lead one to believe that no changes have been made.

Because this book has become the basic text for our Society and has helped such large numbers of alcoholic men and women to recovery, there exists a sentiment against any radical changes being made to it. Therefore, the first portion of this volume has been left untouched in the course of revisions made for both the second and third editions.

Many of these changes were to style and punctuation in an effort to keep the book stylistically current. However, many other changes were very significant, which leads one to ask why were they made. For example, in every instance “ex-alcoholic” was changed to “ex-problem drinker. The third pertinent idea was changed, the 12th Step was changed, the Doctor’s Opinion was repeatedly changed, yet AA World Services maintained that no changes were made to our basic text.

Jerry wanted to know why AA World Services was making this claim when obviously it was false, so he sent them his research and asked for an explanation. He never received a response so he took the matter to his Area Assembly, and from there the Area Delegate took the matter to the General Service Conference in New York. As the other delegates became aware of the changes, and the deliberate deception perpetrated by AA World Services, they demanded that the lies in the preface to the fourth edition be corrected—and so it was. 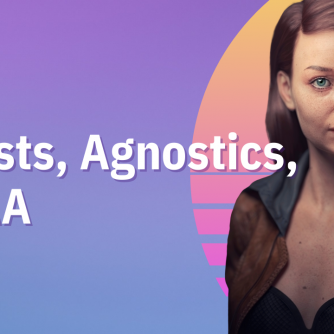 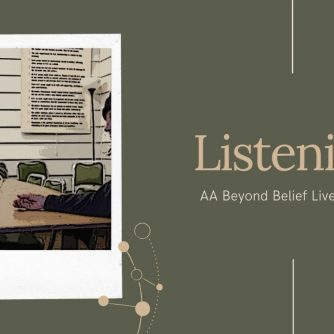 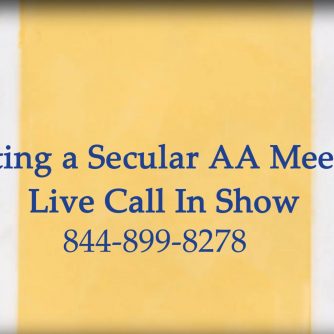 Episode 25: Changes to the Big Book an Interview with Jerry F.