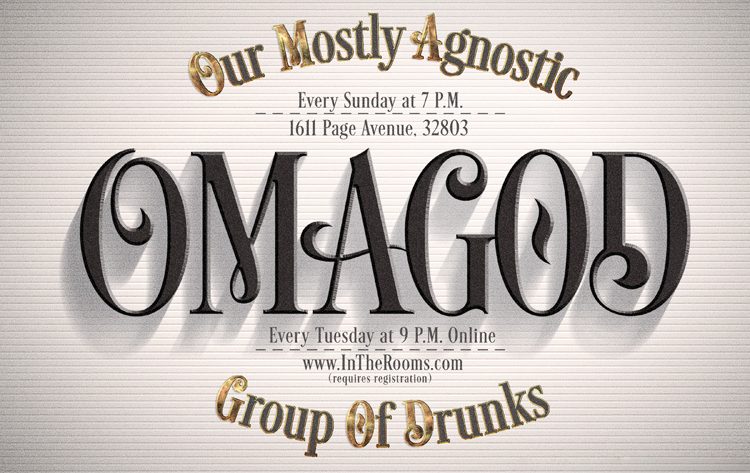 Start listening
PodcastSafety in the Rooms

Episode 5: A Conversation with Mikey J from Our Mostly Agnostic Group of Drunks

What a pleasure it was to spend a Sunday morning speaking with Mikey J. from Orlando, Florida. Mikey is a founding member of Our Mostly Agnostic Group of Drunks (OMAGOD).  The  group, founded by members of various fellowships, has been meeting for some three years, and reaches far beyond it’s own meeting room with an online meeting at InTheRooms.com every Tuesday night at 9:00 PM EST. It’s the only secular AA meeting at In The Rooms and has been quite popular.

In the podcast Mikey talks about finding himself in AA as a teenager, and how he was easily able to cope with AA as a nonbeliever. He believes that all of us in AA, whether we are believers or not, are all members of the same club. He’s fully integrated in the greater AA community, and he encourages any of us who attend agnostic AA to also make it to traditional meetings. It’s especially important in his opinion, for newcomers to attend meetings besides those at their home group.

I think you’ll enjoy listening to this conversation. Mikey is such a thoughtful and talented person. The website he built for his group is absolutely amazing, and it holds a wealth of information to help nonbelievers find recovery in AA, and his excitement for leveraging the Internet as a recovery tool is as contagious as is his excitement and love for AA itself.

Referenced in the podcast:

In The Rooms: Online Agnostic AA Meeting Every Tuesday at 9:00 PM EST

“Who’s Sitting Next to You?”: AA Grapevine Article from March 1991

“Is AA at Fault for the Death of One of Its Members?” Article from The Fix.

Mikey J is currently living in the fourth dimension of existence which surprisingly is in Orlando, Florida. He’s been sober since 2-22-2002 and is grateful AA gave him a second personality, one he uses to clear away the wreckage of the first. He is the founder of Our Mostly Agnostic Group Of Drunks, is frequently wrong, but rarely in doubt. 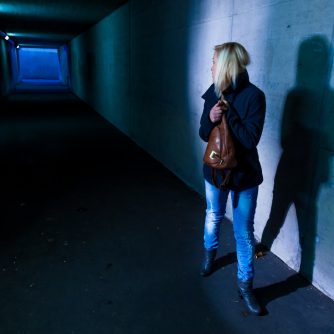 Episode 5: A Conversation with Mikey J from Our Mostly Agnostic Group of Drunks