If you’re interested in AA history, this podcast is for you. Most likely you are aware that Bill Wilson was influenced by William James’ book, The Varieties of Religious Experience: A Study in Human Nature. James is considered the Father of American Psychology and his book is based on lectures he gave at the University of Edinburgh between 1901 and 1902.

Paul Schulte is the author of We Agnostics: How William James, Father of American Psychology, Advanced A Spiritual Solution to Addiction. In this book, Paul highlights the similarities between The Varieties of Religious Experience, and the book Alcoholics Anonymous, or “The Big Book” as AA members refer to it. Paul takes the reader through the 12 Steps and shows specifically where William James’ influence is found.

Buy the book on Amazon

About the author, Paul Schulte: https://www.schulte-research.com/bio/ 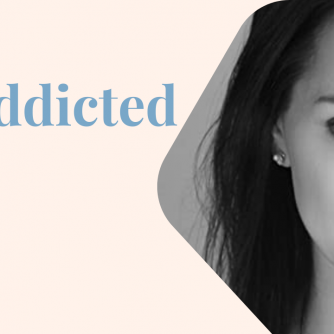 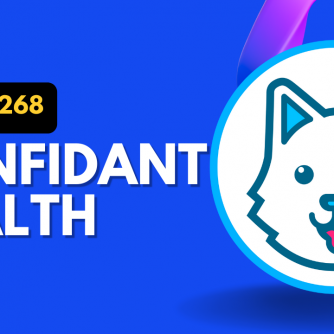 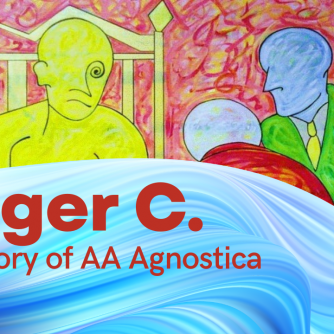 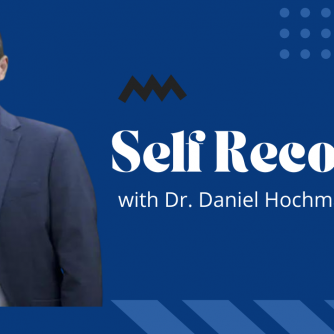