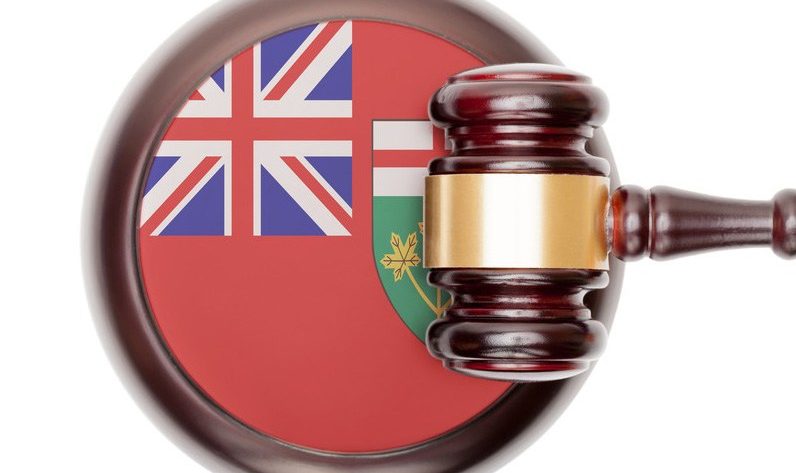 Episode 48: Larry K. and the Settlement with Toronto Intergroup

When I first heard the news of the Toronto Intergroup of Alcoholics Anonymous removing the agnostic groups from the Greater Toronto Area meeting directory and preventing them from having a voice at intergroup meetings, I couldn’t help but ask myself how I would feel if I were faced with these circumstances. I would feel, in a word “rejected,” and it would be one of the more painful rejections that I could imagine.

I credit my local AA Central Office with saving my life. Every interaction that I’ve had with them has been warm and friendly and compassionate. If these same people who I admire and respect were to one day tell me that my group is no longer welcome to participate and no longer to be listed in the meeting directory with other groups, it would simply be heartbreaking. Heartbreaking!

Roger C. from AA Agnostica describes the pain and shock of the Toronto delisting in the following passage from his book A History of Agnostic Groups in AA:

On Thursday, I went to the evening meeting of my home group Beyond Belief, one of the two groups booted out of the Greater Toronto Area Intergroup (GTAI).

There were, as usual, some thirty people present. They were, to put it mildly, broken hearted. There was a fear in the room that the group and the meeting were as good as dead. If it did not die immediately, it would wither away over time. After all, we were not now on any lists.

Some were crying. One of them was a wonderfully talented Canadian actress. I had sat beside her and chatted with her at her first Beyond Belief meeting, some six months earlier. After that first meeting, she had given me a big hug and told me, “Roger I have a new home!” Now her head was on the table, and she sobbed uncontrollably.

Joe C, the author of Beyond Belief: Agnostic Musings for 12 Step Life and one of the co-founders Beyond Belief, described the expulsion of his group this way:

“I was crushed by Toronto Intergroup’s decision. I grew up in AA. I have been sober since I was a teenager. I have always been outrageous. I have always pushed the envelope. I have always been tolerated and loved. When I was told that I was no longer welcome here, it was an innocence lost that I cannot properly express. It was like having my family tell me to leave and never come back. For weeks, I was flabbergasted. I was angry, and I was hurt.”

Larry K, one of the founders of We Agnostics, the other group booted out, put it this way:

The decision prompted tears and shock among the three dozen or so people who had embraced the secular groups. “It was painful. It’s shunning,” said Knight. “It was unbelievable that an organisation that can’t kick anybody out, and that prides itself on that, had kicked us out.”

The action taken by the GTA Intergroup was extreme. But let us be clear: there has always been tension between agnostics and the Christian members of Alcoholics Anonymous. What happened at the Intergroup meeting in that church basement in Toronto merely exposed a long-festering wound within AA.

—”A History of Agnostic Groups in AA,” Roger C.

What will it take to end this discrimination? In Toronto, Larry K. helped bring it to an end by filing a complaint at the Ontario Human Rights Tribunal. The complaint was heard, and the Tribunal determined the case had merit. All parties agreed to mediation and today, the agnostic groups have been returned to the meeting directory, and their voting rights at Intergroup have been restored.

In this episode of AA Beyond Belief the Podcast, Larry K. walks us through the experience from beginning to end.

Episode 48: Larry K. and the Settlement with Toronto Intergroup