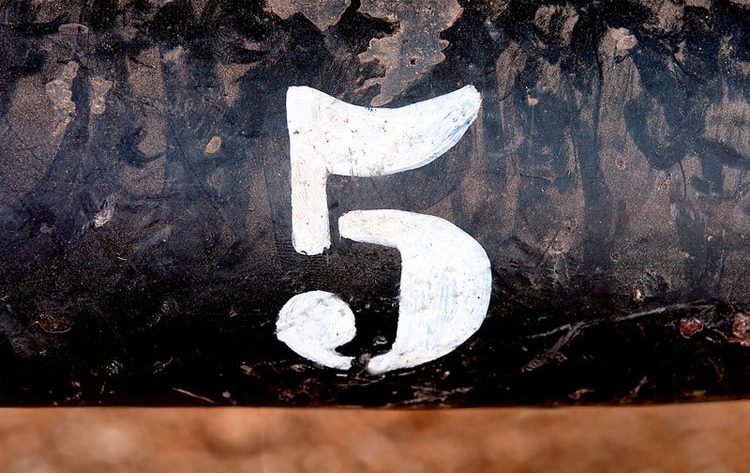 Admitted , to Ourselves and to Another Human Being the Exact Nature of Our Wrongs.

I was transformed by the Twelve Steps, but there wasn’t anything supernatural or magical about it. The change I experienced was the result of what I learned from the process. I simply adopted new behaviors that made it easier for me to live a sober life.

In Step Four, I made a searching and fearless moral inventory of myself, which means I honestly and objectively reviewed my past and looked at my part in the events that shaped my personality and possibly contributed to my alcoholism. I made a list, but for me this wasn’t necessarily an index of wrongs, though often that was the case, rather it was a catalog of experiences and how those experiences affected me. Sometimes, I was wrong but in many instances I wasn’t—that to me wasn’t really the point. The point was to learn the truth about myself, and I feel that’s what I accomplished, and having accomplished that—I was ready for Step Five.

In Step Five, I learned how to trust another person. Trusting people never came natural to me, and as my drinking grew worse, I found myself becoming increasingly detached from others. However, as it turns out, my problem was far more serious than simply not trusting people—I feared them. I desperately wanted to hide the truth about who and what I was. I didn’t want to be found out, and the tragedy of alcoholism, at least from my experience is that I was ultimately hiding the truth from myself—and that was killing me.

Could I stay sober without this Step? Perhaps I could have, but I believe that the experience of sharing my story in its entirety with another person placed my sobriety on more solid ground, because it connected me to other people, and other people, especially the people in AA are my lifeline.

I would caution the newcomer who may be contemplating the Steps to think carefully about the person with whom they will be sharing their Fifth Step. It’s absolutely imperative that we have full trust that the person who will be hearing our Fifth Step will without doubt keep our confidence. This person could be our sponsor, but it could also be a therapist, a friend, a spiritual adviser, almost anyone can fill the role. The main thing is that we trust this person and that they understand what we are doing and why we are doing it.

I took this step with my sponsor as is the case with most of us, and there is an advantage to this because the sponsor has direct first-hand experience with the Step, and understands why it’s important. In my case, my sponsor was very good about sharing with me little bits of information about himself, which helped make me feel more relaxed and comfortable in sharing my story with him.

I read from the Fourth Step that I had written, going down the list from one resentment to the next. I read each resentment, my part in it, and how it affected me. When I came across one that was particularly difficult or embarrassing to talk about, my sponsor seeming to notice my hesitation, would encourage me to talk about it. The entire process took a number of hours, but I felt that I was very thorough, complete and honest.

When we finished, I securely placed my Fourth Step in my backpack and caught the bus to my apartment. Upon arriving home, I took some time to reflect on everything that I experienced in AA up to that point, and I asked myself if I had done my best with the first five steps. I was satisfied that I did, and in the coming days, I became overcome by a powerful emotional experience that lasted for several days. I had this sense that for the first time in my life, I really understood myself, and this seemed to give me more patience and understanding of others. I felt as though I was truly placed on a new footing.

One of the kindest gestures that we can extend to a newcomer is to simply listen, and a good sponsor will remember this when hearing the Fifth Step, and that’s what my sponsor did with me. He listened with compassion and understanding, free of judgment and criticism. He simply listened, speaking only when the sharing of his experience would help me through a particularly difficult and painful memory.

I’ve been on the other side of the table and heard a number of Fifth Steps as a sponsor, and every time I felt humbled and honored that the person would trust me with such a responsibility. I did for them what my sponsor did for me —I listened.

A good sponsor can make all the difference with respect to a person’s participation in Alcoholics Anonymous, and the practice of sponsorship is considered by AA World Services as “a  basic part of the A.A. approach to recovery from alcoholism through the Twelve Steps”. (Questions & Answers on Sponsorship, p. 8)

I would encourage everyone in AA to read the AAWS pamphlet Questions & Answers on Sponsorship, which describes sponsorship as:

An alcoholic who has made some progress in the recovery program shares that experience on a continuous, individual basis with another alcoholic who is attempting to attain or maintain sobriety through A.A.

The pamphlet explains that sponsorship is a relationship among equals as illustrated by the example of Bill W. and Dr. Bob. Bill carried the message to Bob who in turn sponsored many others, but the two men sustained one another. Neither was in a position of authority over the other.

The Q&A section of the pamphlet brings up a few items that I found interesting and deserving of commentary.

The pamphlet suggests that a newcomer should choose a sponsor who seems to be using the A.A. program successfully in everyday life and has been sober for at least one year. It’s recommended to “stick with the winners”. But how does someone who’s new to A.A. and has never gone through the Twelve Steps have any idea whether or not another person is “working the program” and is not in fact a wolf in sheep’s clothing? For this reason, I don’t think one should rush into getting a sponsor. Take it easy, be careful.

I totally agree with the suggestion that sponsors and the sponsored should be of the same sex, and I think it’s worth noting here recognition of the problem of thirteen stepping, which is when an older more experienced member takes advantage of a newcomer for sexual purposes.

There is also a reminder to newcomers that they need not agree with their sponsor on everything, and if they hear an idea that seems strange, they should ask questions. I have heard of sponsors telling people not to take medication for depression or other mental illnesses, which is completely inappropriate.

For what it’s worth, here are my suggestions to the newcomer considering whether or not to get a sponsor:

Sponsorship can be a helpful and healthy experience, but don’t allow others to pressure you into it. Just take your time, take it easy and proceed with caution, and you can have a safe, happy, and productive experience with sponsorship. 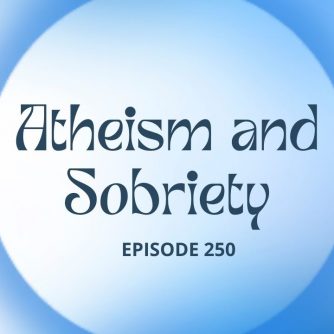 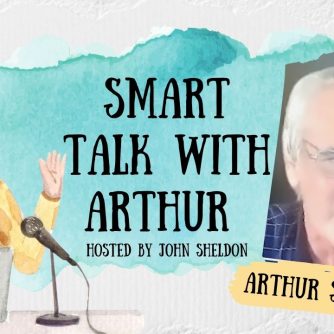 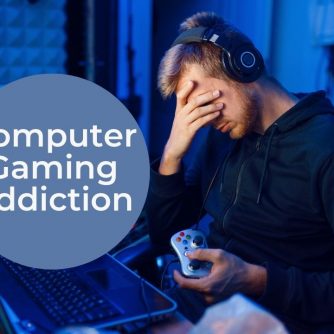