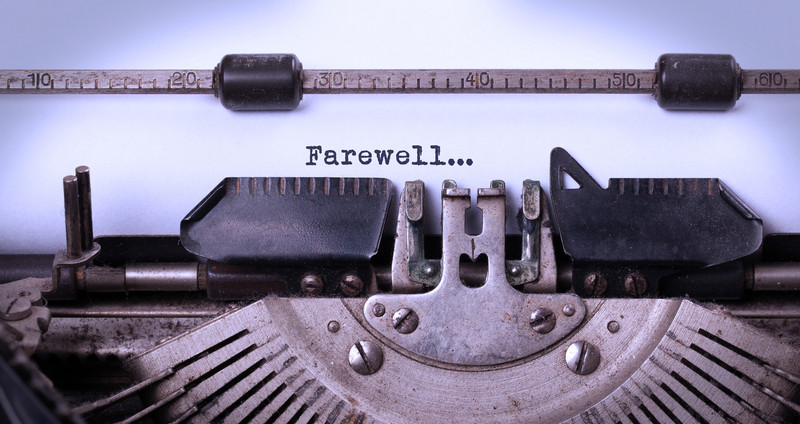 After Roger’s first year in AA, he learned that his home group “Beyond Belief”, had been disenfranchised by the Greater Toronto Area Intergroup. Without warning, the group’s webpage was removed from the Intergroup’s website and their meeting was removed from the local meeting directory. It seems a vote was taken to delist the Beyond Belief and We Agnostics groups, with neither group having a say in the matter. As Roger puts it, the groups were “booted out”, and indeed they were.

It’s not difficult to imagine the shock and pain felt by the members of the disenfranchised groups. Would their groups survive and continue to meet? The Intergroup didn’t seem to care, and that’s what hurt. They simply didn’t care about what happened to the people in these groups.

In this podcast, Roger describes the situation and how it lead to the founding of the website AA Toronto Agnostics, which later became AA Agnostica, a space for AA agnostics, atheists, and freethinkers worldwide.

This was a real honor to speak with Roger and I thank him very much for agreeing to this podcast.