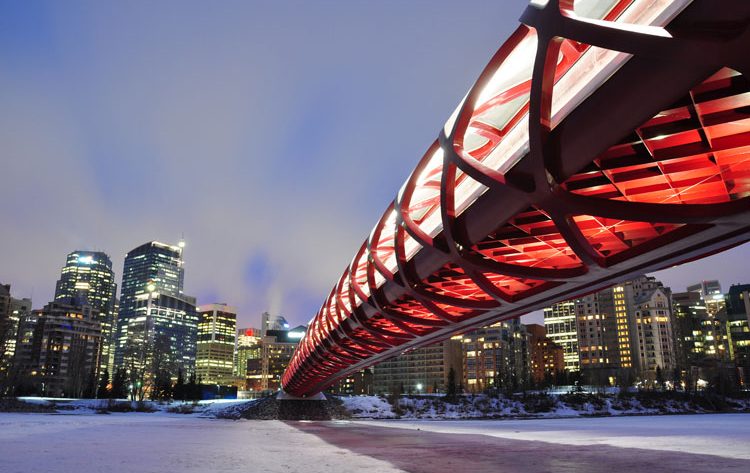 This week’s podcast features Richard H. from the We Agnostics group in Calgary. By the time that Richard made it to his first AA meeting, he was ready, he was done, finished. He knew he needed to stop, but he wanted to learn how to stay stopped, so he went to Alcoholics Anonymous. At that time, there were not any agnostic groups in Calgary, but he felt welcomed at traditional AA. There he found people who told his story through their own, and he was hopeful that he too could find sobriety.

As he collected sobriety chips, his confidence increased and he could begin to imagine a happy, sober life,which by my estimation is exactly the life he lives today. Eventually, Richard joined a group of AA secularists who formed We Agnostics which meets in the Sheldon Chumir Center located in downtown Calgary. The group bases its meetings on the book Living Sober, and they also have regular discussions about the Steps.

In this podcast, Richard shares his personal story in AA, and we have interesting conversations about how we approach singleness of purpose, and the role that social media plays in our recovery. We also touched a little on the topic of spirituality as a follow up to the article he wrote for AA Beyond Belief, “My Case Against Spirituality”. We will need to have him back again to further explore that topic.

Thank you Richard for agreeing to participate in the podcast. It was a pleasure to finally meet you in Austin this month, and I enjoyed this conversation.

You can read the full transcript here.