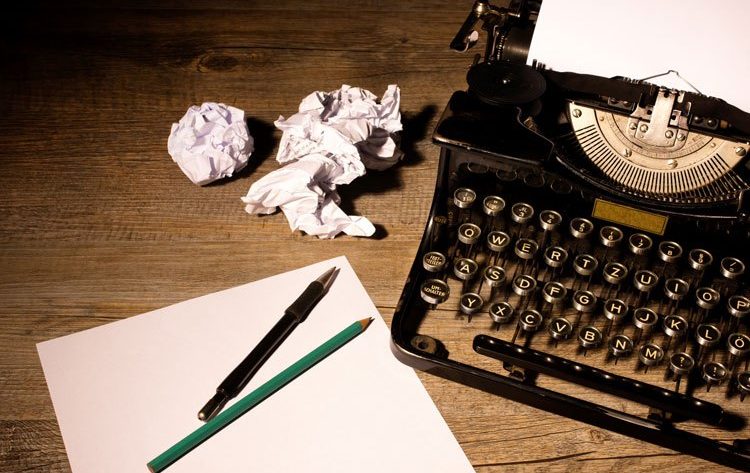 Episode 41: Bob K. on AA’s Past, Present and Future

When they suggested he pray, Bob K. responded, “what else you got?” He wasn’t buying the God business and he wasn’t shy about letting anyone know; and though he sat through plenty of meetings with readings from the Twelve Steps and Twelve Traditions, he says in those early days, he wasn’t much interested in any of that “program stuff.”

About a month into his AA experience, Bob discovered a new passion for AA history after reading the books Pass It On, and Dr. Bob and the Good Oldtimers. Today, Bob K.  is widely known as an AA history scholar. He is the author of  Key Players in AA History,  and many dozens of articles posted at AA Agnostica and  AA Beyond Belief. Presently, he’s working on two new books; one that covers the history alcoholism treatment and the other, a historical fiction featuring Bill Wilson.

Bob has been sober for over twenty-five years, which he attributes to a personality change brought about by following the process of the 12 Steps. He is a founder of the Whitby Freethinkers AA meeting, and he’s actively involved in the Fellowship both online and in his local community. His knowledge of AA’s past provides him with perhaps a unique perspective on the events he has witnessed unfold in Toronto over the past several years—events that may impact Alcoholics Anonymous far into the future.

In this podcast, we talk a little AA history, and then Bob goes into great detail about the Toronto Intergoup’s delisting and disenfranchisement of three AA groups in 2011. We will discuss the action brought before the Ontario Human Rights Tribunal by a member of one of the disenfranchised groups, the Tribunal’s Interim Decision  of October 2, 2015, and the  Greater Toronto Area Intergroup’s response of February 17, 2016.

I hope you enjoy this podcast. It was nice to finally get to speak with Bob after knowing him online for the past year. He was the first person who got involved with AA Beyond Belief when the site was starting out, and I don’t know what I would have done without his encouragement, good humor and brilliant writing. He is still very important to me and this site, and it’s an honor to know him.

Thank you, Bob, for taking the time to talk with me. There is no better way to start the day than with a cup of coffee and good conversation with an AA friend.

Episode 41: Bob K. on AA’s Past, Present and Future