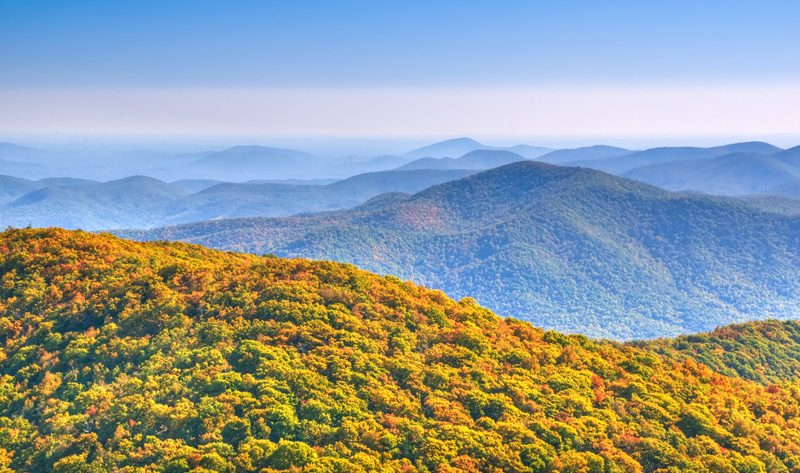 In this episode, I speak with Len R., from Jasper, Georgia. I first became acquainted with Len shortly before the International Secular AA Convention that was held in Austin last November. Len wrote to ask if he could help out at AA Beyond Belief by recording audio versions of the stories that have been published on the site. He told me that he has a good radio voice and the skills needed to do the job.

I always liked how the AA Grapevine recorded audio versions of their stories, so I was excited by the idea of our doing the same. Len said that he would be at the convention so we exchanged phone numbers and agreed to meet and discuss the idea in Austin. When I met him and heard his voice, I knew immediately that he was the right person to do this, so I brought him over to Doris and when Len spoke, it was clear by the expression on Doris’s face that she also thought Len’s voice was perfect. So it was a done deal. Len was going to start recording our stories.

Len started recording on November the 22nd, and already he has recorded over 50 stories! I’m amazed at how quickly he produces these audio stories while maintaining exceptional production quality. We are now providing an audio version of every new article that we publish, and we created a special page on the site that is totally dedicated to the audio stories. Len is so incredibly proficient that I’ve not been able to keep up with him, so we don’t yet have all of the recordings on the site. However, we have them all posted on our YouTube channel and our Sound Cloud page.  If you haven’t visited the YouTube and Sound Cloud pages, you should really check them out.

The idea of audio stories is exciting to me because it provides yet another medium for sharing our experience as nonbelievers who find recovery in Alcoholics Anonymous. Including our podcasts, there are now close to 100 stories from agnostics, atheists and freethinkers in AA posted on YouTube and Sound Cloud. This is a tremendous service that Len’s provided and I’m humbled by his generosity and grateful to have become his friend.

During the podcast, Len shares his story of growing up as the oldest in a family of eight children where hard work and hard drinking was the norm. He left his family of origin as soon as he was able and by the time he was 18, he was married and following the pattern established for him by his father—he worked hard, provided for his family’s material needs, and he drank.

As Len’s drinking got progressively worse, he did his best to try to hide it from others. Then one day, he told the truth. It was a few days after a binge and Len was feeling very sick, so he went to see his doctor. Typically, when a doctor would ask about how much he drank, Len would downplay the quantity actually consumed. This time, however, he told the truth, but he explained that it had been days since he had a drink, so certainly that couldn’t have anything to do with why he was so sick. The doctor’s diagnosis was a shock. He believed that Len was experiencing withdraw symptoms, and he recommended that he visit a doctor who was more familiar with alcoholism.

Len’s personal MD referred him to a treatment program. He met with them and they sent him home with a copy of the Big Book and 12×12, and though he could identify with the personal stories, by this time he was a firm agnostic and the religious language in the books troubled him. He went back a week later to return the books and say no thanks. They asked him to wait a minute. The doctor who came in turned out to be none other than Paul O., the author of the story, “Doctor, Alcoholic, Addict” as it was titled in the Third Edition of the Big Book. Len says that Doctor Paul was very kind as he shared his story with him. Len decided to check in.

Len was living in Southern California where the AA was to his liking. People were friendly and supportive and they didn’t give him too much trouble about his problem with the religiosity of AA. In fact, Len dove right into the program, working the Steps and trying his best to believe. He remained sober for the next 22 years.

Len left California because of a job change made necessary due to staffing reductions at his place of employment. He lived in the Chicago area for a time, then Houston. He never was as involved with AA as he was in Southern California and ultimately after 22 years, he drank again. This is how Len describes his relapse:

After 22 years, three months of sobriety (8,124 days in a row), with my wife out of the country, I had my first drink on March 15, 2011. There was no triggering incident: I didn’t lose my job, the new dog didn’t die, I wasn’t struck by lightning, I just decided to have a drink. I had no defense. It just seemed like a good idea and I acted on it. The alcoholic/addictive insanity had returned.

My intellect said maybe I wasn’t an alcoholic after all, maybe I just had a “drinking problem” back then. I bought a bottle of bourbon, planning to have just a few drinks, and got drunk. I poured the remainder out the next day. I didn’t drink again for months.

After working late one night, I stopped for dinner on the way home from work. The restaurant was crowded but there was room at the bar. I took a seat with no intention of drinking, grabbed a menu, and when the bartender asked what he could get me, it just rolled out. I said, “A bourbon, a draft beer and a cheeseburger.”

The disease caught up with him. Len was physically addicted to the drug alcohol and his best efforts to secretly drink were eventually met with failure. Len and is wife moved to the beautiful mountainous country of North Georgia where he lives today, and it is here where after some counseling and a few detoxes that Len made a decision to get involved again in AA. Unfortunately, the AA groups that meet in his neck of the woods are more religious than spiritual. He’s deep in the bible belt where the question, “what church do you belong” is a common way to get to know someone.

Len is a confirmed agnostic and started searching the Internet for options that might be available to agnostics in AA. The search led him to WAAFT Central, then to AA Agnostica and finally to AA Beyond Belief. He never knew prior to now that there were AA meetings for agnostics and atheists, and he was pleased to learn that they have secular AA meetings in Atlanta. It’s an hour’s drive to Atlanta from where he lives,  so Len is interested in starting a secular AA meeting in his area. If you happen to be anywhere near Jasper, Georgia and would like to help him start a meeting, please send an email to lenr.secularsobriety@gmail.com.

Thank you, Len, for your service to AA Beyond Belief and for sharing your experience, strength and hope with us.