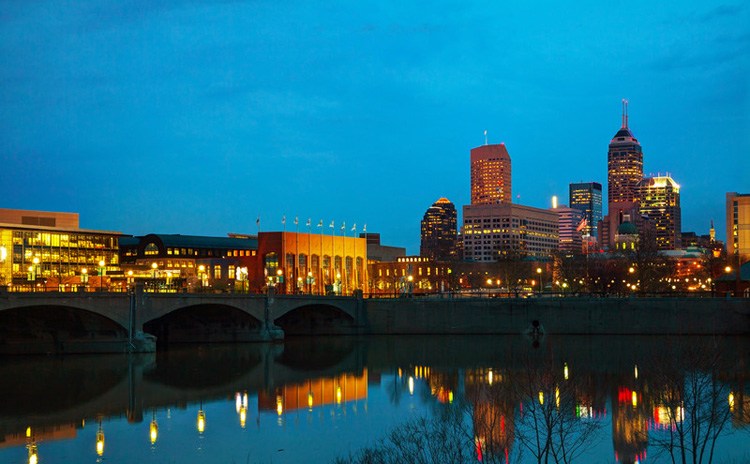 In this episode we meet Westin W. from Indianapolis, who shares his experience, strength and hope as an atheist in Alcoholics Anonymous. As his drinking and life became increasingly unmanageable, Westin searched for AA on the Internet, but as a life-long atheist, he was disappointed with what he found in what seemed like large flashing letters…GOD.

Then the day came when he realized that he needed help, that he couldn’t do it on his own, and entered treatment at the Fairbanks Addiction Treatment Center in Indianapolis. here a kind person gave him hope when she shared with him that she as an atheist found recovery possible in AA. After leaving treatment, Westin started attending meetings at the Indy We Agnostics Group, though he always made it a practice to attend other groups as well. In fact, he believes it’s important to attend traditional AA meetings so he can share his experience as an atheist in AA, to show recovery is possible regardless of one’s belief or lack of belief.

Today, Westin works at the treatment center where he found recovery and will soon specialize in work with younger people. Unfortunately, there are large numbers of young people who have been caught up in heroin epidemic that has spread across the country.

It was a lot of fun to talk to Westin and I hope you enjoy the conversation as much as I did.

Westin lives in the suburbs of Indianapolis, Indiana with his wife Amy, daughter Maizy, and two dogs named Archer and Hogan. Westin has been sober since July 8th, 2013 and his home group is We Agnostics which meets at the Carvel Club in Indianapolis. Westin is currently employed as a recovery coach at the very treatment center he attended in 2013.

Referenced in the podcast

The Numbers Behind America’s Heroin Epidemic