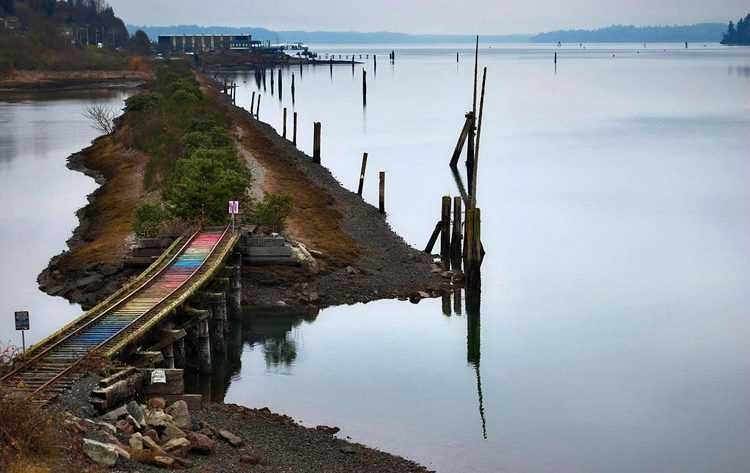 Episode 31: On the Road to Austin with Pat N.

Pat N. will be a keynote speaker at the We Agnostics, Atheists and Freethinkers International AA Convention that will be held in Austin, Texas from November 11th through the 13th of this year, and he was kind enough to visit with me for a podcast to share a little of his story, and to talk about starting a secular AA convention in Olympia, and some of the happenings going on in Austin this Fall.

Pat was born in 1934, the year Bill Wilson got sober, and though he grew up in a house without drinking, there was a history of alcoholism in his family. His parents drank alcoholically during the 1920’s before there was an AA, but they both managed to somehow stop and they remained sober while Pat was growing up.

When he was 16 years old and working in Montana, he got drunk and he says “it was the first time in his young life that he ever felt truly relaxed.” Though, it made him terribly sick, the sense of ease and comfort that came with a few drinks compelled him to drink again.  It’s a story often heard since AA’s early days. Though he seemed to manage well for a time, eventually drinking took over entirely, he began to experience blackouts and his life and marriage became a shambles.

Seeking help from a therapist, he was told that he couldn’t be helped so long as he kept a bottle under the seat of his truck. She recommended that he meet with her husband, a member of AA who would take Pat to his first meeting. It was at that meeting when Pat heard others for the first time tell his story through their own. He could identify and at his first meeting he said those words of surrender, “I am an alcoholic.”

Pat had a bumpy start after making that initial admission. He’d go to meetings and remain sober, but feeling that he had it under control, he would stop going to meetings and relapse. This continued until February of 1980, when one night while driving drunk, his truck slid off the road. He threw the bottle out the window, returned to AA an has been sober ever since.

Learning about secular AA from his brother Dick, who attended the We Agnostics group in Los Angeles, Pat became interested and one day after a meeting when the group was saying the Lord’s Prayer, he noticed a woman across the room who like him wasn’t reciting the prayer. This turned out to be Judy who helped him start the first agnostic AA meeting in Olympia. That was almost twenty-five years ago and the meeting continues today, going strong with sometimes up to thirty people in a meeting.

On January 16, 2016,  Pat helped organize the Widening the Gateway Secular AA Convention in Olympia Washington. This was one of two regional secular AA conventions that developed since the original WAAFT IAAC was held in Santa Monica in 2014. The convention was a success and a learning experience for those who organized it. In fact, Pat and Jerry F. will be hosting a workshop in Austin that will address some of what they learned about starting a regional convention. I’m personally interested in attending that workshop as I would like to help start a secular AA convention in the Midwest.

It was a lot of fun speaking with Pat and I look forward to hearing his talk in Austin this November. I hope you enjoy the podcast.

Episode 31: On the Road to Austin with Pat N.